The Smuggling Festival is more than a Festival, it is the union and fusion of the tribute to an activity that throughout history was important for the people of the border, with the arts and the culture. The frontier landscape that defied the fearless in the passage of goods, is now the scene of several cultural projects that transport to the interior of the population and its visitors, dreams and ambitions, bringing to the borderland, a cultural offer that defies all the existing conditions. The region of Alcoutim and Sanlúcar de Guadiana was one of the favorable scenarios for the smuggling activity, it is usually said "since there are borders, there is smuggling" and Alcoutim and Sanlúcar de Guadiana are right on the border line of southern Portugal, having the Guadiana river to separate them. This activity, which always gave rise to some secrecy and shame in those who practiced it, today is a source of heroism for the people of the frontier. Our "heroes" were struggling for a better life, for having an extra form of livelihood, beyond what little they took from the land or what they earned in badly paid professions, always controlled by the masters of the regime ... To risk their lives by carrying the bags of products bought in the great fairs to the “almocreves”, walking dozens of kilometers during the night, having to sleep under the ceiling of the starry sky, to pass the cold waters of the great river of the south, hiding of the vigils of the stations the frontier line and the rifles that controlled it. The dreams of families, strangled by the castrating regime ... Touch the drums, dance, sing, release the clowns, jugglers, let the people listen to stories and stories they have never heard, freedom has arrived and we all have a right to it and our dreams and smile. Every land has its heroes, ours is no different, we are proud to tell your stories and make them the history of our land. 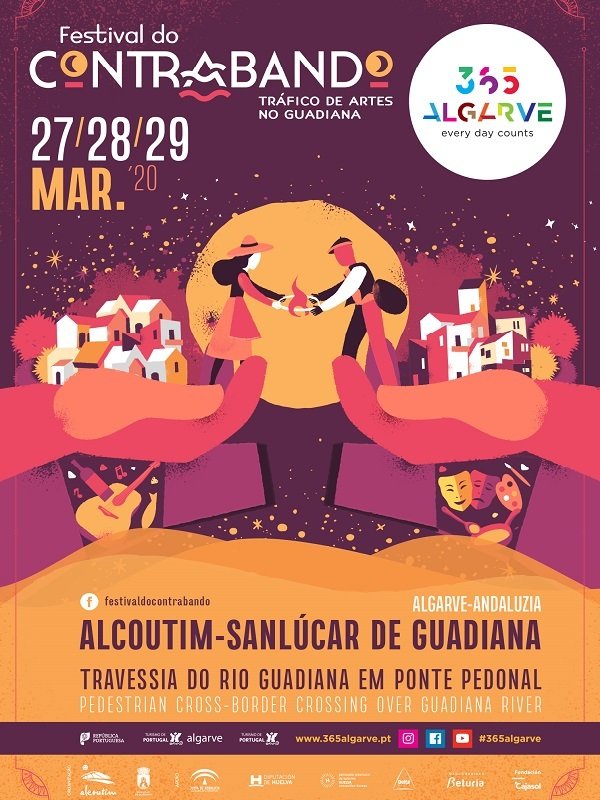